The $22 million development will create 63 units of affordable housing. Residents will have access to recovery support and recreational activities. 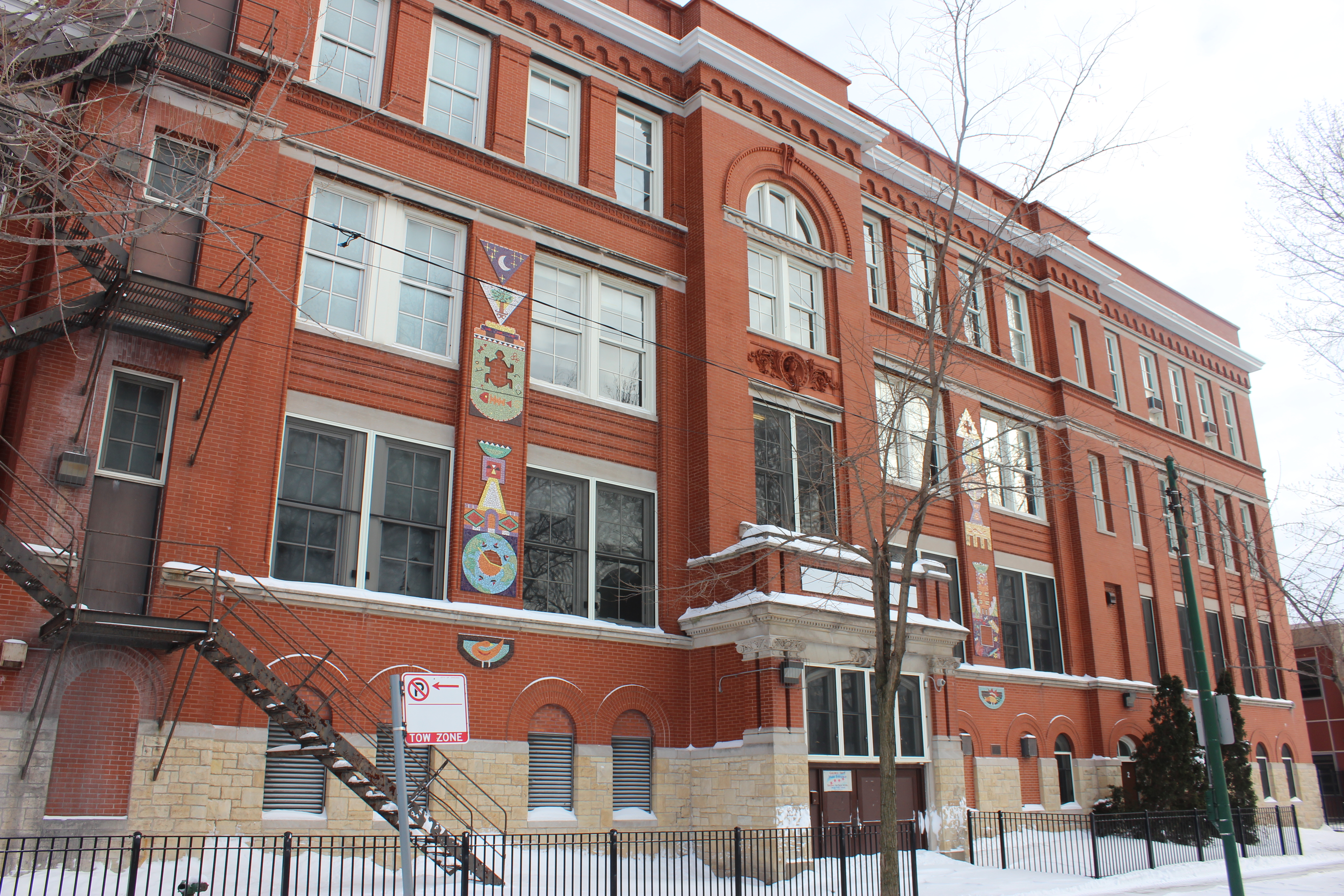 The former Charles Earle Elementary school will be transformed into an affordable housing development.

Ald. Raymond Lopez (15th) and two groups partnering to convert the closed school shared their plans for the building at a virtual meeting Monday. They said the development, Earl School Residences, would have affordable housing and other amenities, like a fitness room.

Charles Earle Elementary, 6121 S. Hermitage, was one of 50 CPS schools permanently closed in 2013, and it has been dormant since. When Wisconsin-based Gorman and Co. bought the building for $200,000 in 2017, there was talk of turning the old school into senior housing, but those plans were later scrapped.